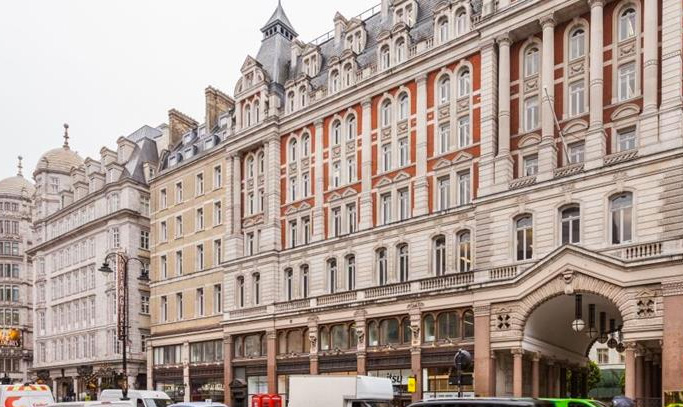 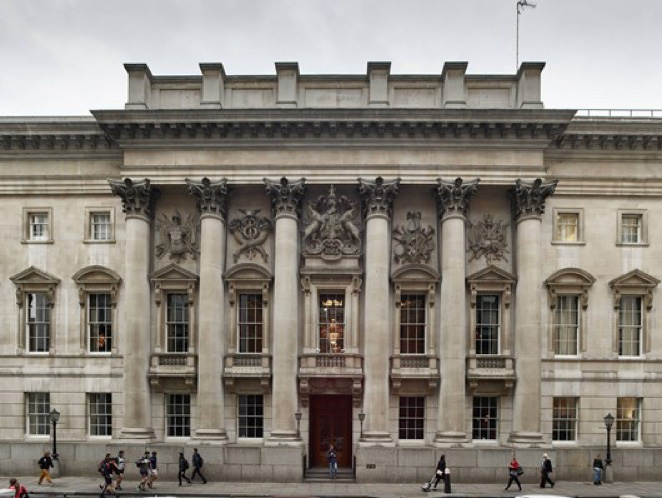 Goldsmiths’ Hall is a Grade I building at the junction of Foster Lane and Gresham Street in the City of London. It has served as an assay office and the headquarters of London’s goldsmith guild, the Worshipful Company of Goldsmiths, one of the livery companies of the City of London.

Crest Lifts are modernising three Mavercourt controlled passenger lifts within this magnificent building between 2018 and 2020. 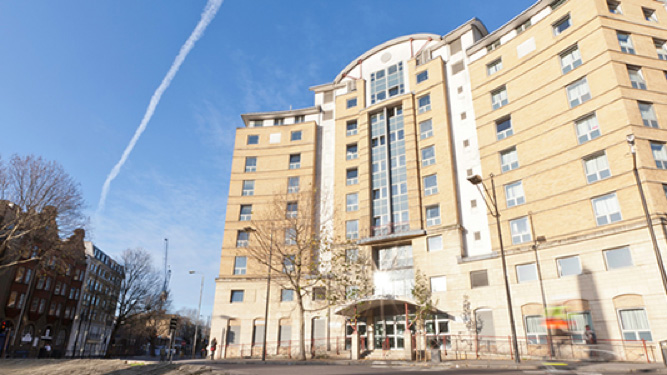 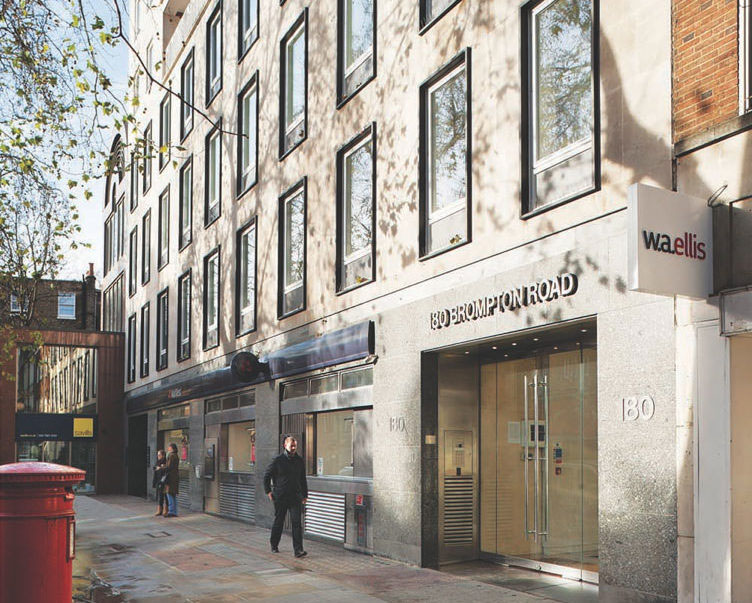 180 Brompton Road is the headquarters of O&H properties and also includes influential tenants such as Investindustrial Advisors Limited. Crest Lifts have worked together with O&H properties on a number of projects and were delighted to be chosen to fully modernise the three lifts in this prestigious building in Knightsbridge.

Working for HS2 Crest Lifts modernised 3 lifts on the Euston campus replacing obsolete Thames Valley controllers with new state of the art Lester Almega11 controllers and all associated electronic componentry, for the use of the project management team overseeing this massive capital project. Marathon House was originally known as Castrol House, after its first occupants and was converted into apartments in the mid 1990’s. It has long been referred to as the daddy of all slab-and-podium office blocks in the country, inspired by Lever House in New York, designed by Gollins Melvin Ward & Partners, and constructed between 1955 and 1960.

Crest Lifts have recently completed the modernisation of two high-speed lifts traveling fifteen floors using the latest gearless machines and control systems manufactured by International Lift Equipment . The project was managed by LECS on behalf of the building management company.

Over 100,000 people visit Clock Towers Shopping Centre every week where there are more than 50 high street shopping outlets.

They recently completed such a facility in Slough. The facility comprises of approximately 10,800m2 net technical data centre space also offers over 1,800m2 of office space for customer use. 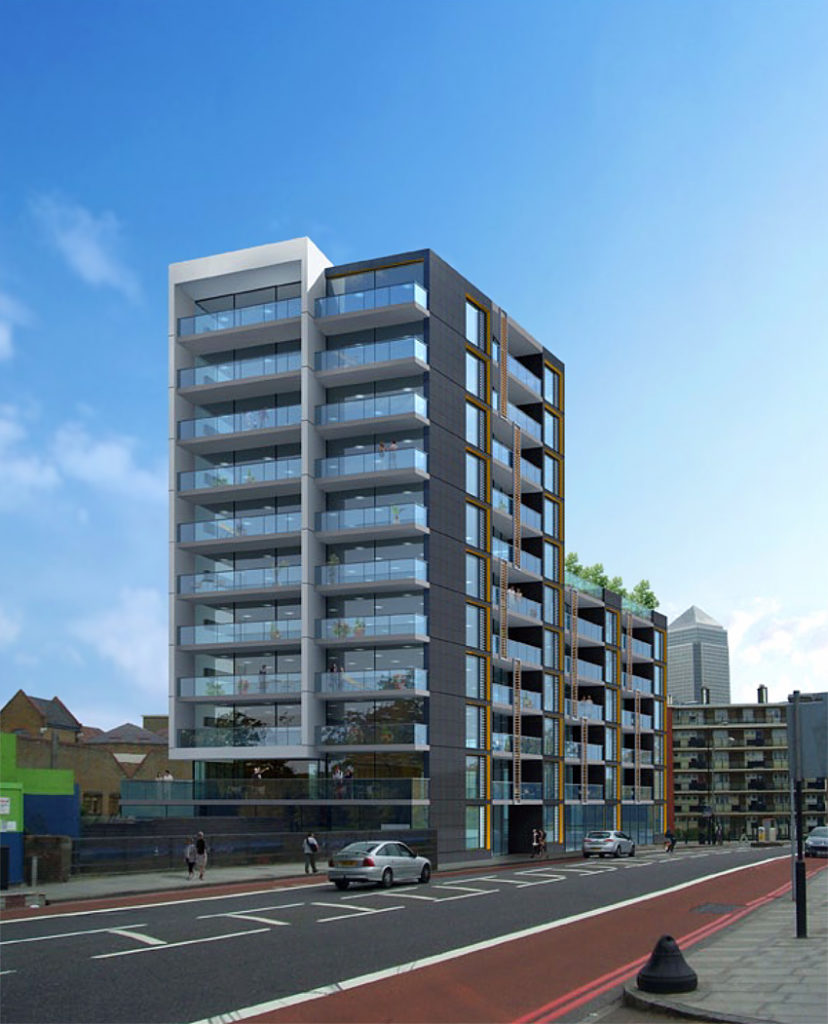 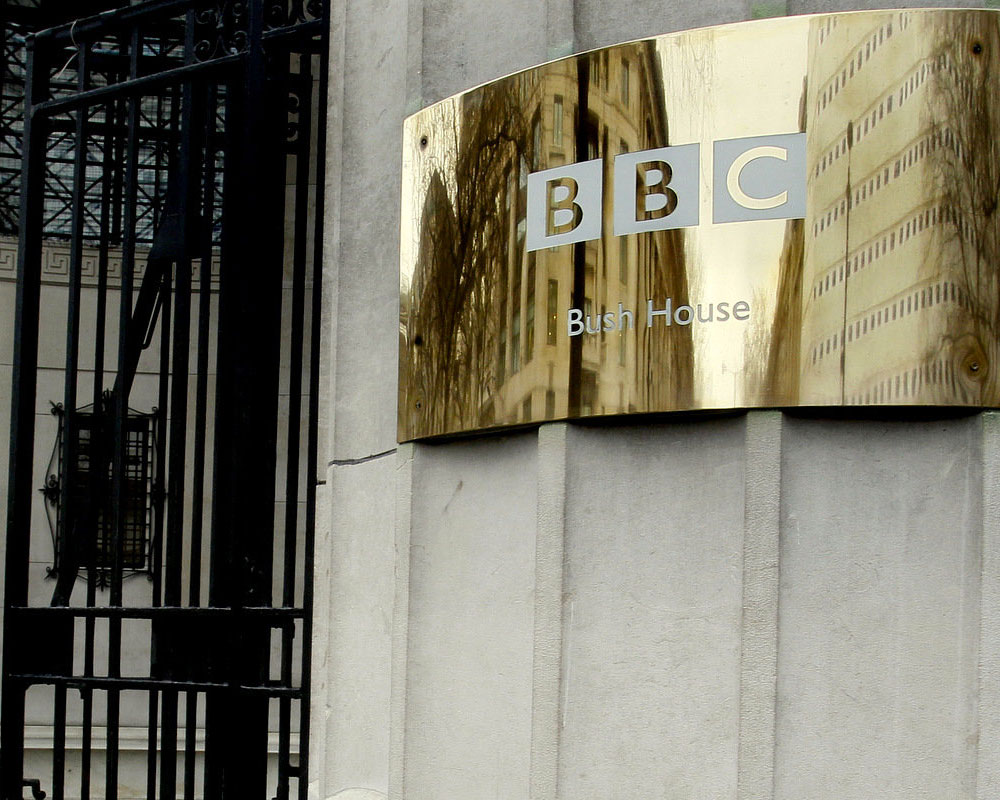 Designed by Harvey Corbett, Bush House was built in 1923 with further wings added between 1928 and 1935.  It opened in July 1925, and later that decade was declared the ‘most expensive building in the world, having cost around £2 million.

Bush House occupies a dramatic position at the bottom of Kingsway in central London, connected to the Strand on its southern façade. The BBC’s foreign language broadcasting service was re-located to Bush House in 1941. It has broadcast to and from Bush House for almost 70 years.

Crest Lifts recently modernised a three car group of passenger lifts at Bush House. The lifts are large capacity, weighing 3 tonnes each and travel at 2.5m/s with the latest gearless machines and control systems.

The client for this project was a Japanese owned organisation and it was managed by Focus FM on behalf of JLL. Crest Lifts worked with MACE, to install 3 passenger lifts and 1 goods lift at The New Bodleian Library at Oxford University.

The new passenger lifts were installed with customised finishes to keep with the overall design scheme and 1 goods lift that was also made available for beneficial use by the construction company to use as a hoist in the construction stage. 27 Knightsbridge is a prestigious Grade A office building located opposite Hyde Park tube station close to Park Lane in the centre of London. Our clients were the independent residential and commercial property consultancy Knight Frank. The lift consultants were Focus FM.

The Building remained occupied during all of the modernisation works. It was of the utmost importance to our clients that we caused minimal disruption to the occupants of the building, which required careful planning with significant work undertaken out of hours.

The Ministry of Defence requires high security and vetting which Crest Lifts have successfully complied with on a number of occasions. For this latest project we undertook work in four separate administrative offices on six lifts for the main contractor Carillion.

During our modernisation work the buildings were all occupied so programming and scheduling of work to minimise disruption was critical. 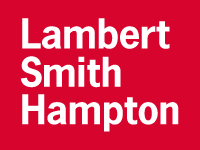 3 Lifts were fully modernised with new gearless machines, and complete overhaul of all electrical systems. This included new controllers and the replacement of all indicators.

New lift cars were also installed as part of the overall refurbishment of the building.

Each of the 3 lifts was replaced individually in order to ensure a satisfactory lift service during the replacement works. In addition noisy work and significant material deliveries were undertaken out of hours to minimise disruption to tenants.

The building is managed on behalf of the tenants by Lambert Smith & Hampton. 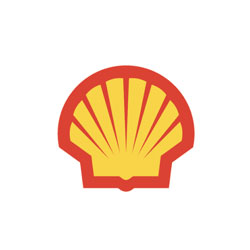 On this project Shell employed us to safely remove and dispose of 4 escalators, whilst the building they were located in remained operational.

We worked as a principal contractor under the CDM regulations. Shell work to the highest safety standards and expect their contractors to do likewise. In addition the environment in which we worked contained asbestos which all had to be properly removed and disposed of.

The site program incorporated a particularly tight schedule for us to undertake our works which meant that detailed planning and scheduling of our work was essential.

Parnell House is a prestigious site located in the heart of London adjacent to Victoria train station. The building is multi tenanted, including such tenants such as Transport For London.

The work involved modernising an existing group of four 9 floor lifts in two phases 3 months apart. As a result of this it was necessary to program the four lifts to operate as two duplex pairs and then return the lifts to a group of four upon the completion of Phase two.

90 Chancery Lane was a building requiring total refurbishment. As part of this works we were awarded the contract to provide a complete modernisation solution to 3 existing 8 person 6 floor lifts plus the installation of 1 new 4 passenger DDA lift in a purpose built lift shaft.

The scope of works included raising the speed from 1.0 mps to 1.6mps with the installation of gearless machines and installing a false pit floor on 2 lifts as the basement level was no longer required.

The duration of our programmed works was 8 weeks. This relatively short program was achieved through attention to detail, close monitoring of equipment deliveries and working strictly to program and progressing all lifts equally with 6 engineers on site.